Except for two cellars, the museum is completely wheelchair accessible.

Welcome to the world of Kate Jenkins (United Kingdom, 1971): a magical cornucopia of playful pop-art crochet, knit and embroidery creations. The artist is best known for her food-focused treats, which intertwine her trademark sense of humour with colourful yarns constructed into everything from patisserie pleasures to prawn platters. Often offering a comforting nod to nostalgia, many of Jenkins artworks upcycle the everyday and transform them into a better way.

The new wing has been transformed into the magical universe of Kate Jenkins. The concept of Café Kate is brand new and unique to Museum Rijswijk. The exhibition comprises of a food plaza which includes the bakery Kate’s Bakes and the ice cream parlour Kate’s Cones combined these two installations becomes Café Kate. Both are touring installations and the bakery has already been exhibited in Barcelona, Hong Kong and U.K.

In the series Icons in Rijswijk, Museum Rijswijk focuses in its heritage exhibition on the Hoornbrug. There has been a Hoornbrug for more than 850 years, in various forms: initially the bridge was built in wood, then stone but its present form is in steel and concrete. The history of Rijswijk is inextricably linked with the Hoornbrug. Travelers, merchants, ships going to and from The Hague, spectacular welcomceremonies and relaxing inhabitants of Rijswijk, it all happened at the Hoornbrug. An for centuries complaints were going on about an inaccessible bridge in winter and the endless waiting when the bridge opens to allow the ships to pass. 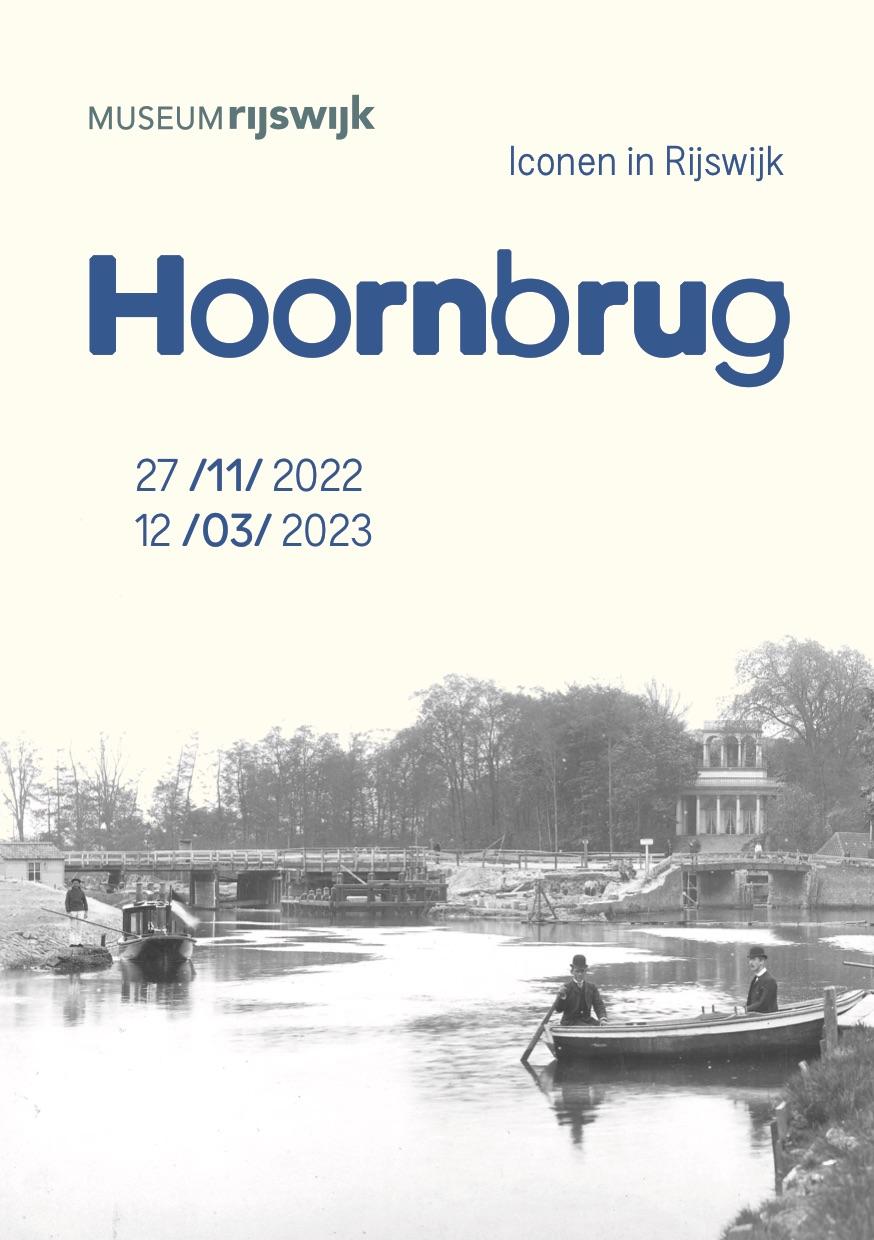